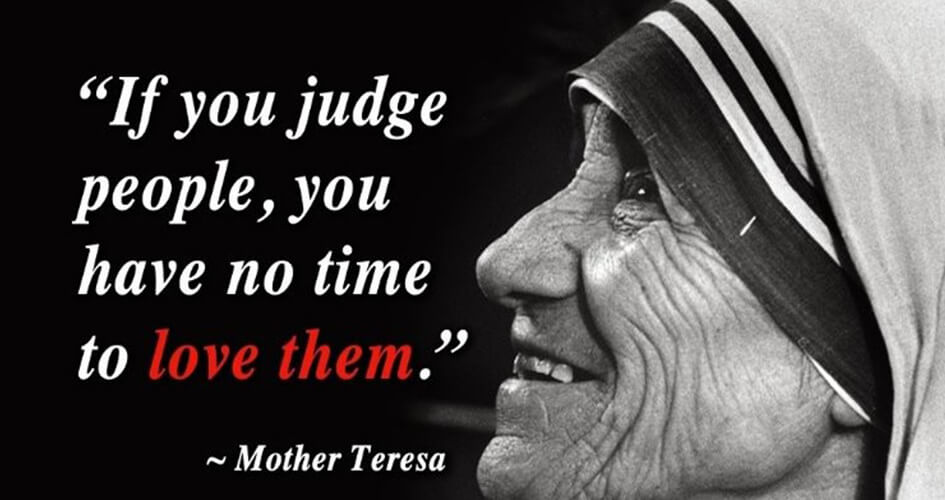 After seeing how our media has handled the death of Sridevi, I was very curious to understand why we as viewers feed on such content? Why are we so keen to speculate and explore options of “what might have happened”?Then I was reminded of an incident that I experienced recently.

We were 3 friends who went to the jungles for a wildlife holiday. The place had no data or mobile network. We were in the heart of wilderness and our resort was right next to a watering hole. We could hear alarm calls through the night and were getting more excitement and thrill than what we paid for. The tiger sightings were good too, so we all were literally falling in love with the forest, its silence and the disconnection from the rest of the world. It was just going great!

One day, after a long and fruitful evening safari, we 3 were relaxing in the balcony that faced the watering hole, enjoying the silence. It was 8pm and pitch dark. We could see the stars light up the clear skies. Across the watering hole was a road that cut through the forest. Villagers used that road for transportation. As we sipped on rum and recollected our safari experience of the day, we heard a loud scream from across the watering hole. It was a man screaming “Aaayeeee”. His voice cut through the silence like a knife through butter. It was coming from the left side of our balcony where the jungles were really thick. So…

When we first heard the man, we assumed he had been attacked by a tiger. And that he was asking for help. All of us were seriously concerned and wanted to help! His agonizing screams really unsettled us and the thrill seeker in all 3 of us was certain it was a cat. Not knowing what to do, we felt helpless. There was no mobile signal so we could not call anyone. Our concerns grew…

…till we realized that the man was on the move! The screams continued but we could now hear the voice move from the left side of the balcony to bang opposite us. This really ticked us off and we concluded that the guy was drunk and was just disturbing the peace and quiet of the beautiful forest. The incessant shouting also disturbed our little evening gala. But again we all felt we should do something about it. So one of us shouted back “Chup” (which means shut up). But the man carried on yelling. We were very disgruntled as wildlife lovers and were quick to agree on how villagers should not be allowed on roads where endangered animals roamed.

After a few minutes of feeling annoyed we realized that the man had walked all the way from the forest area to his village (which was on the right of our balcony) on foot. We heard villagers greet him as he arrived and suddenly our annoyance turned to guilt. What if he was braving his way through the forest on foot in the dark with no light or company? What if he was screaming to keep big cats at bay? What if it was his only defense mechanism? What if he was indeed the bravest man around?

We all looked at each other and told ourselves that we had been sucked into a PANEL DISCUSSION which is nothing but passing remarks or drawing conclusions as per what suits us. We do it with half knowledge of the situation, making the exercise highly toxic and dangerous and also pointless.

We turn into speculative human beings within minutes, who thrive on other people’s misery with absolute lack of empathy. Only because we can! The truth is, who are we to judge?