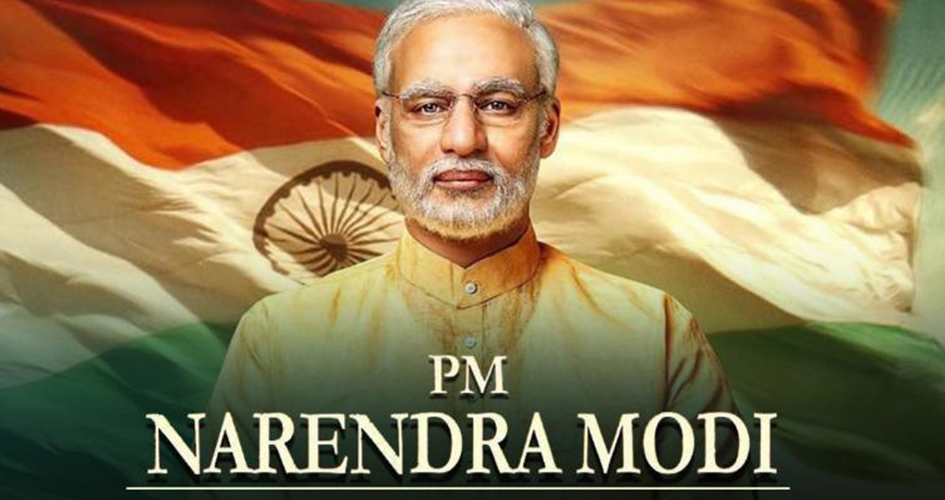 The Indian election is a momentous event and over the last 10 years the political campaigning strategies have seen a tectonic shift. Nobody has understood and led this change better than the BJP. I believe it’s their marketing and branding strategy that has won them this election with such enormous margins. The opposition, on the other hand, has been caught sleeping and has failed to dissect the new-age way of communicating to the voter.

This is my analysis purely as a marketing expert and by no means does it reflect my allegiance for or against any party and its idealogy.

In this election of 2019, brand building took center stage and has been a result of 3 Ms apart from Modi:

We all know what the explosion of internet and smart phones has done to India in the last decade. The main way of communication has moved from traditional media to digital platforms. What this also means is that people want bite-sized news which is mobile friendly. Nobody has the time to read editorials and long articles with data, facts and figures. Nobody has the time to verify things either. So the choice of media was very critical. This is where the BJP hit bull’s eye compared to its opposition.

BJP– Released movies (already on Netflix), TV channels, digital shareable content with snippets of infographics, videos and interviews to take it’s message to the masses. All these were effective and easily shareable by the youth and the older lot.

Opposition– They stuck to traditional ways of releasing a 1000 page book on demonetization, or releasing press ads and having articles in magazines. All ineffective ways of reaching out in today’s day and age. Who will pay 800/- to read a book which goes over people’s heads?

Another example to make my case is that Senior Congress leader, Mr. Kamal Nath was not even on twitter till after the elections! He started his account yesterday! This just tells you about how the opposition was really not keeping pace with the times. While all BJP allies and leaders are cohesively existing on all social platforms, speaking the same language. This builds resonance!

Some might argue that BJP spent thrice the amount on media than the opposition, and therefore that is the main reason for their popularity. However, budgets can only give you the initial impetus, but it is the narrative that ensures impact and virality. Therefore, content and messaging becomes the key to get the backing and trust of people.

We are a large nation, and to get everyone to talk in unison demands a simple slogan or catch phrase that catches on. Nothing fancy, esoteric and elitist. Also, we are an emotional country. We often choose emotions over performance or virtue. An understanding of this is imperative to get a winning narrative going. You see this in brands all the time. It is not necessary that Cadbury’s has to be the best product out there to get the largest market share. If the communication works, it can do the job. Isn’t it?

The final factor for Modi’s success was the impeccable management of all media and messaging. The BJP marketing team planned each campaign to the T and followed through. The research done by the team was also commendable and they even customized the message and media basis the data analyzed. It was a very professional approach which paid off. They ran it like a business house, building their brand.

There is no denying that Politics is serious business. And branding is sitting in the heart of it all. Symbolism matters and what you say is as important as how you say it. We are living in the world of fake news where ends justify means. Amidst all this, there are a lot of lessons to be learnt for marketing professionals like myself. But we all must always aim to uphold the ethics and standards in our work, our words and intentions, and yet be impactful and effective. That is the ultimate goal! No matter how tempting the alternative!